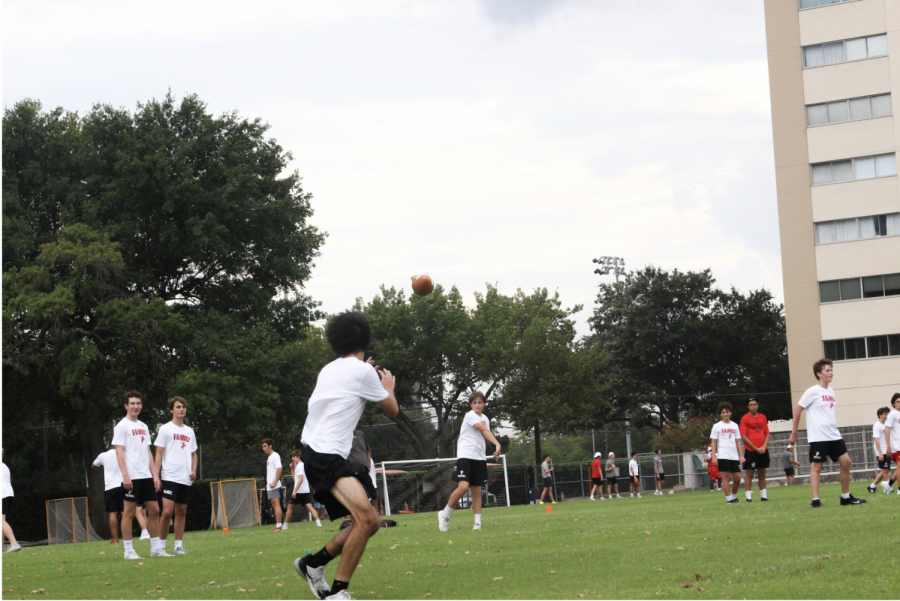 Gallery|8 Photos
Mia Hong
The football team conducts a drill for their quarterbacks and receivers. 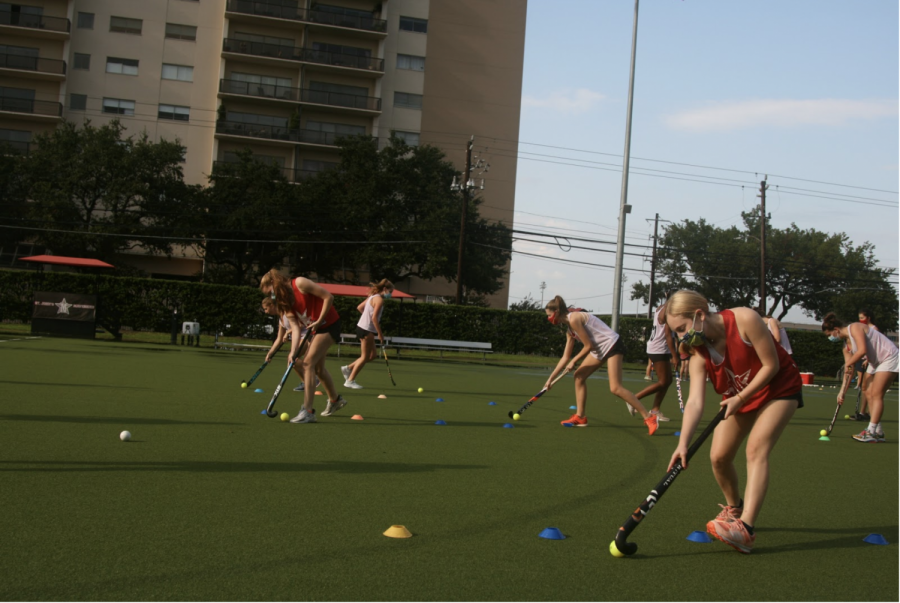 The field hockey team participates in a drill on Finnegan Field.

Throughout the reopening process, field hockey has held regular optional practices despite having no scheduled games.

Because tryouts were initially postponed, practices are open to anybody who intends to play field hockey during the fall season. Interested players meet five times a week for an hour and a half. Starting Sept. 29, their practices’ duration will be increased to two hours.

“It’s nice to see that there are a good 15 or 20 interested freshmen at the practices,” captain Grace Nockolds said.

During practice, the field is divided into three parts—upperclassmen, sophomores and freshmen—to space players out. Their practices focus on strength and conditioning as well as on three drill rotations to hone passing, shooting and stick skills.

Players must wear masks whenever they are not running a drill, and coaches closely monitor the practices to break up any accidental clumping among the players.

Each practice ends with five-on-five scrimmages. All head-to-head play had previously been prohibited to limit direct contact between players, but because COVID-19 metrics for the School remain stable, scrimmages are now permitted.

“We can finally show the results of our drills in actual play,” Nockolds said.

Nockolds enjoys seeing the friendly competition among her teammates, and she looks forward to the tryouts on Sept. 30 to Oct. 2, which will bring them a step closer to forming official teams and organizing games.

Field hockey will be able to participate in games with other schools starting Oct. 5.

“I hope everything goes smoothly, and I’m excited for the season to begin at last,” Nockolds said. 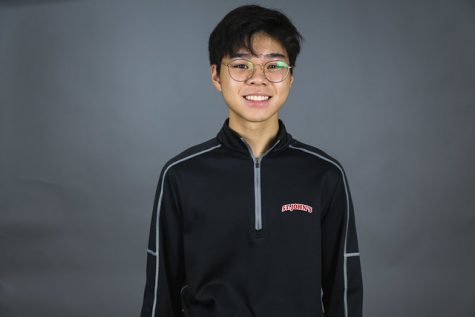 Edward is a senior, and this is his second year on The Review. 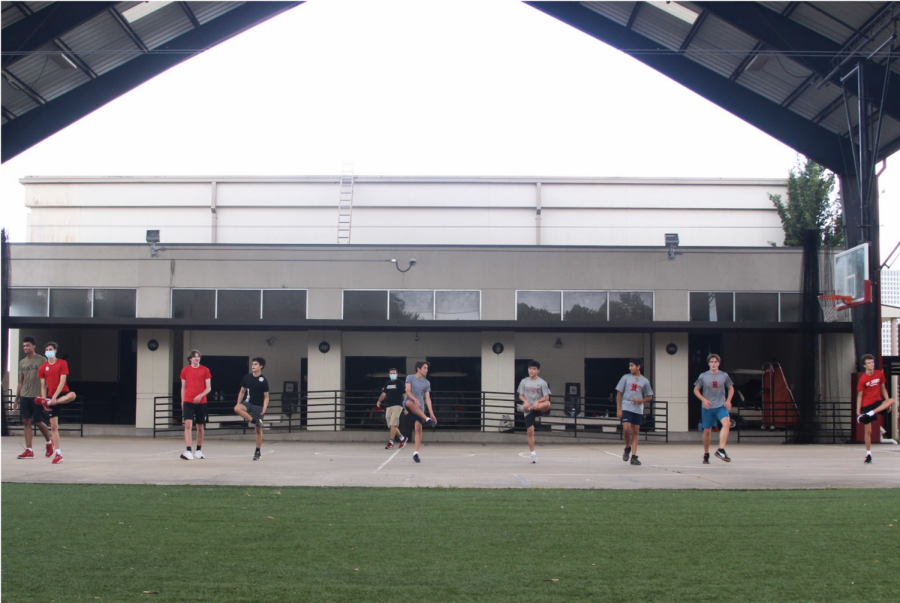 In Phase II of the athletics reopening plan, administrators allowed the volleyball teams to practice in the gym at limited capacity. In addition to wearing masks and practicing social distancing, players must sanitize their hands during breaks and cannot use water fountains or locker rooms. Before and after practices, players and coaches sanitize each ball used.

In the case of an injury, COVID-19 regulations allow players to receive medical attention.

“The safety of our players is always the number one priority,” boys’ head coach Charles Hulett said.

Junior Beth Ann Dominey is concerned that the team will not be fully competition-ready by the time games are scheduled to be played in early October.

“We’re behind compared to so many other teams in our league,” Dominey said. “Other teams have been practicing and playing together for a month longer than we have.”

Starting the week of Sept. 28, the team will begin preseason and hold tryouts.

Hulett empathizes with the senior athletes in their last year during the pandemic.

“I wish things could have been different,” he said. “I feel sorry for the seniors who have been working so hard to get to this point.”

For Hulett, looking at the situation from a positive angle is important to continue moving forward.

“We’re working with what we’ve got and doing the best we can,” Hulett said. 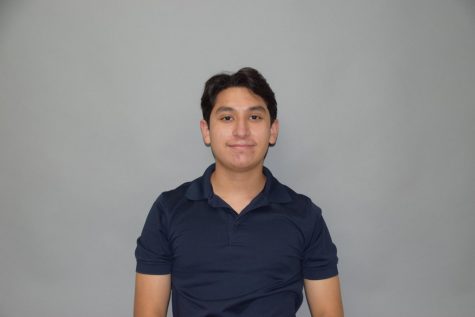 Leonardo is a junior, and this is his second year on Review. 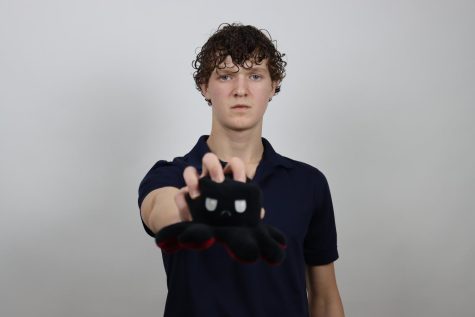 Cameron Ederle ('23) joined The Review in 2019 as a freshman. He likes to run, especially in the dark. He is a dog person, but his cat prefers to live...