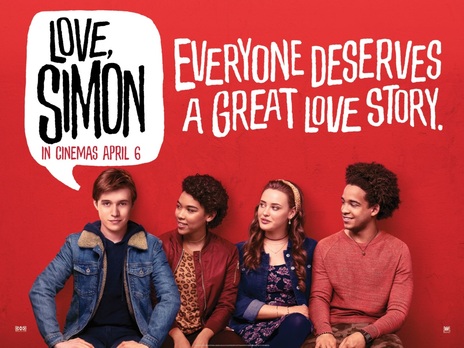 Over the years, the two of us have read our fair share of YA romantic fiction. Naturally, we’ve whiled away our hours watching their movie adaptations as they’ve been released. No matter the caliber of the acting or the trueness to the book, each movie had something in common: the couples were all straight.

While more and more books featuring LGBTQ+ characters are finding their way onto bookshelves and best-selling lists, Hollywood has not been so quick to comply with this movement towards inclusivity. LGBTQ+ individuals exist in every population in the world, in all walks of life, but they are rarely depicted falling in love on the silver screen, especially not in films aimed towards the teenage demographic. “Love, Simon” fills this sorely-needed gap in the movie industry, hitting all the points of a solid romantic blockbuster with one twist: the protagonist Simon Spier is gay, and no one knows it.

Based off Becky Albertalli’s award winning YA novel “Simon vs. The Homo Sapiens Agenda,” “Love, Simon” tells the story of Simon Spier (played by Nick Robinson), a clean-shaven high school senior resembling every other teenage boy in movie history: from his iced coffee obsession to his unfortunate affinity for hoodies. After receiving an anonymous tip about a closeted gay classmate known as “Blue,” Simon begins writing emails to the boy under the alias “Jacques,” only to find himself slowly falling in love.

Instead of playing into the typical stereotypes often associated with gay individuals, “Love, Simon” gives LGBTQ+ youth an authentic character they can root for and, most importantly, relate to. Directed by the openly gay Greg Berlanti, the movie serves as a contrast to the hetero-normative themes so common in Hollywood today. 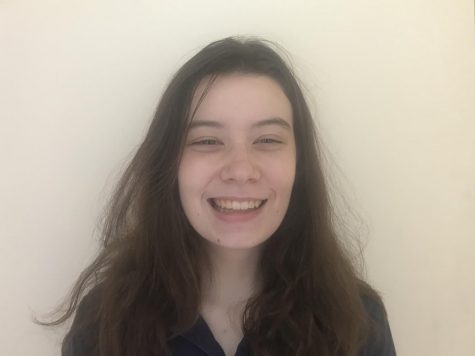 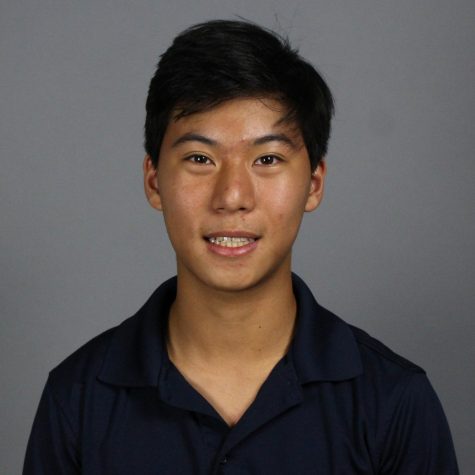 Tyler King is a staff writer. He is a freshman, and this is his first year on The Review.