“Mindhunter” is just one of the many popular narratives tied to serial killers and psychopaths. “Silence of the Lambs”, “Psycho” and “American Psycho,” titans of the American film industry, all serve as a testament to the tragic, yet captivating nature of the genre. More recent offerings like “My Friend Dahmer” attest to the continuing popularity of the genre.

The 1996 horror-flick “Scream” was my first taste of the serial killer genre, but also my introduction to the more sophisticated and complex world of psychological horror. I loved every second of it, but was also disgusted by my fascination. I’m not alone. Millions like me take to Google, Quora and Yahoo Answers to justify why they enjoy watching the twisted stories of psychopaths and their unfortunate victims.

Over time, I’ve developed a theory. The draw of the brand runs deeper than jumpscares or irrational phobias. The serial killer genre capitalizes on its unique quality of realism. Most mature audiences can come home from a midnight showing of “Chucky” with relief that encountering a knife-wielding living doll is virtually impossible. On the other hand, people coming home from a showing of “Zodiac” return with a fresh reminder that criminals like the famously elusive Zodiac Killer do exist.

Ted Bundy, one of the most recognizable names in serial killer history, was regarded by his victims as charming, charismatic and – most disturbing of all – normal. His murders spanned seven states and plagued millions of lives with the fear of a killer on the loose. What made Bundy’s story so engrossing to me was the thought that a life like his could collide with a boring life like mine.

Serial-killer psychological thrillers are more than adrenaline-pumped adventures. The films force their audience to re-evaluate the security of their own lives by presenting an unlikely, but realistic threat: the evil of other human beings. Perhaps that fear is what drives the popularity of movies like “My Friend Dahmer” and shows like “Mindhunter.” 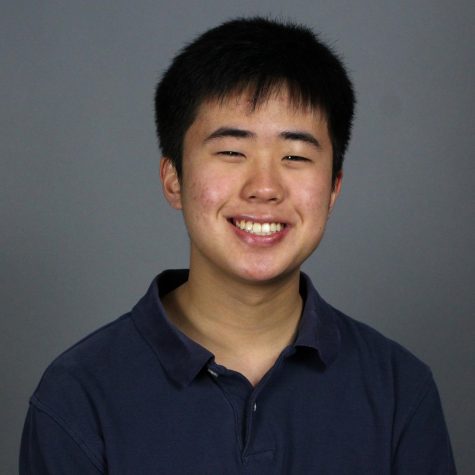 Stephen Kim is the Creative Director. He is a senior, and this is his fourth year on The Review.