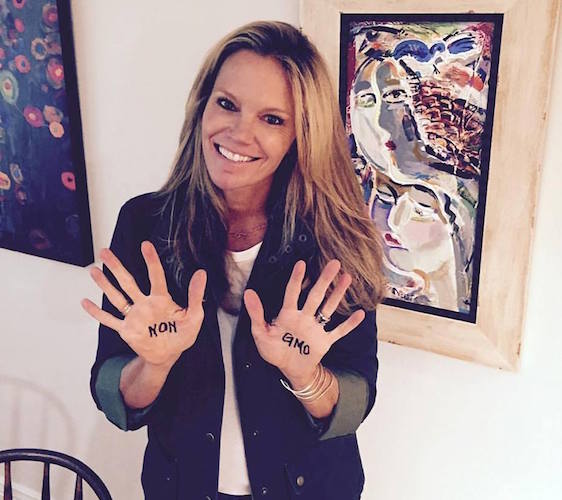 Genetic modification is one aspect of food industries that O’Brien hopes to change. O’Brien has published two books, hosted a TEDtalk and worked with global food companies. (Courtesy of Robyn McCord O'Brien)

Genetic modification is one aspect of food industries that O’Brien hopes to change. O’Brien has published two books, hosted a TEDtalk and worked with global food companies.

Robyn McCord O’Brien (‘89) has been compared to environmental activist Erin Brockovich due to her passion for improving the food industry. O’Brien, a businesswoman turned food analyst and children’s advocate, will speak at graduation on Wednesday.

“It is an honor to come back to speak to the next generation of Mavericks and leaders,” O’Brien said. “The academic rigor and discipline instilled in me during my 12 years at SJS are things that I still draw upon today. Seeds are planted at SJS that can grow into amazing opportunities.”

After graduating from Washington and Lee in 1993 and subsequently earning her MBA at Rice University, O’Brien concedes that she never envisioned herself as a champion for healthy food. O’Brien, who now lives in Boulder, Colorado, quickly landed a job as a Wall Street food industry analyst and settled into married life.

It was not until she paused her career to raise her four young children that O’Brien’s life’s work became clear. 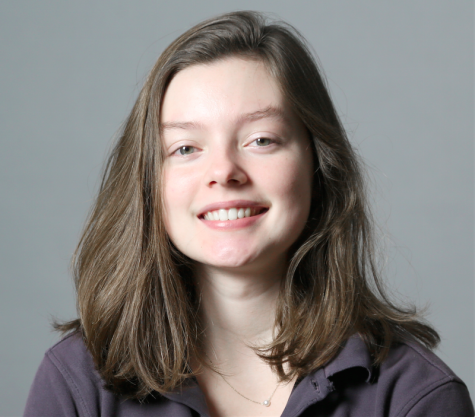 Claire Furse is the Executive Editor of Content. She is a senior, and this is her fourth year on The Review.