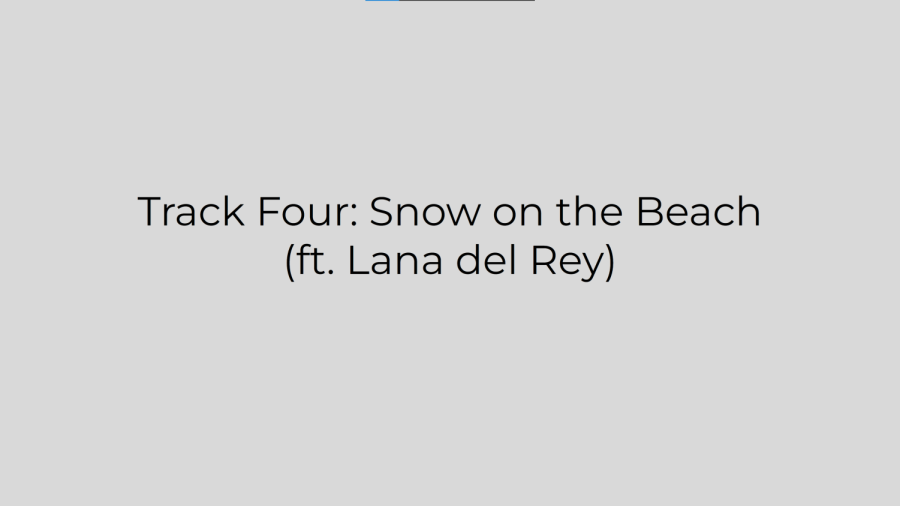 Even though the song claims it “features Lana Del Rey,” Del Rey’s voice is barely heard throughout the song. In fact, Del Rey simply harmonized with Swift in the background. This was a major letdown.

We were expecting a bigger feature because Del Rey is such a widely known and beloved artist. Many of Swift’s fans are also Del Rey fans, so her minuscule part of harmonizing just wasn’t enough. The song itself, though, has a great tone and unique lyrics.