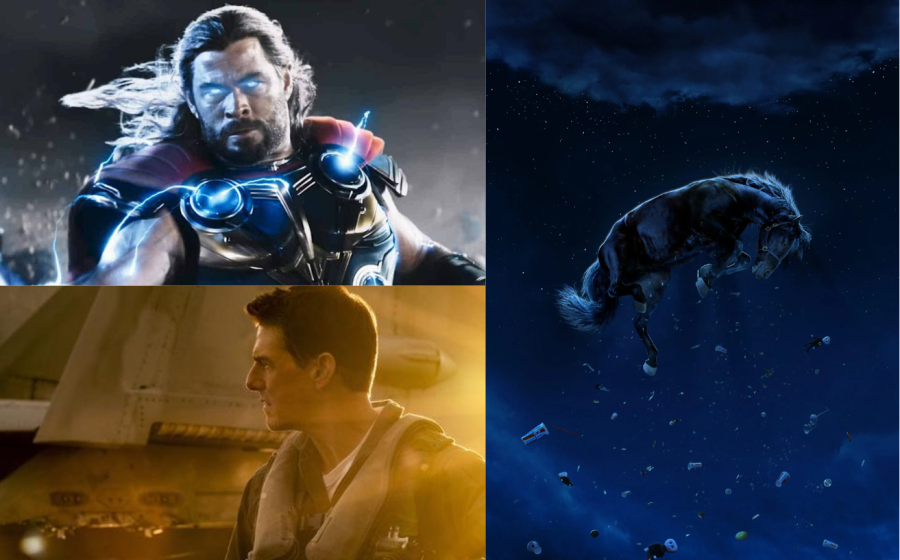 In “Thor: Love and Thunder,” everything happens too quickly. The movie clocks in at just under two hours long, and this time constraint is evident in every second of the rushed plot—the uncontrolled pace that stays consistent throughout the film. Christian Bale was neglected in his performance as Gorr, the movie’s antagonist, as the directors didn’t give him nearly enough screen time to be a compelling force against the movie’s heroes. Natalie Portman’s performance as Jane Foster occasionally felt uncomfortable: her and Chris Hemsworth’s attempts at comedy felt forced. The audience remained fairly silent throughout the majority of the runtime, a testament to the lack of funny jokes in the movie (e.g. a repeated gag with screaming goats). The movie’s predecessor, “Thor: Ragnarok,” felt more controlled and satisfying throughout its over-two-hour runtime, but “Thor: Love and Thunder” falls flat in a hurry.

“Nope” takes typical Hollywood alien abduction tropes and adds inventive twists for a fresh experience. While never as intense as Jordan Peele’s directorial debut “Get Out,” “Nope” is a much more fun and far less heavy watch. A lot of the credit for this tone has to be given to Keke Palmer, whose performance as Emerald Haywood is funny, energetic and compelling—the movie is at its best when she is on screen. Palmer has great chemistry with her fellow leads Daniel Kaluuya and Brandon Perea, whose interactions prevent the movie from ever feeling slow. One issue I had with the movie was the lack of actual scares; similar to “Get Out,” the movie creates stress and tension but does not deliver with scares. The “scariest” scene in “Nope” is a fake-out. “Nope” is also less airtight than “Get Out” as there are some characters and threads that feel undercooked throughout (Steven Yeun’s character being a prime example). Overall, though, “Nope” still delivers a satisfying, tense narrative with excellent performances, funny comedy and interesting themes.

When I heard all of the buzz surrounding “Top Gun: Maverick,” I thought it would be another fairly solid but very nostalgia-based franchise blockbuster (e.g. “Star Wars: The Force Awakens”). I was wrong. There is a weird yet profound feeling throughout “Maverick” that the end is nigh—Captain Pete “Maverick” Mitchell (Tom Cruise) is older now, and the Navy persistently tries to render him useless and remove him from his post in spite of his immense skill. He’s constantly told that he is a relic of the past, a statement he grapples with throughout the film. Another great aspect of this movie is just how, as a friend put it, “Hollywood” it feels: the biggest tropes are employed, but “Maverick” is so much fun that the use of these clichés feels like seeing an old friend again (as opposed to the use of tropes as a crutch). This movie is exactly what every big summer blockbuster should be: widely appealing, substantive and made with obvious care. 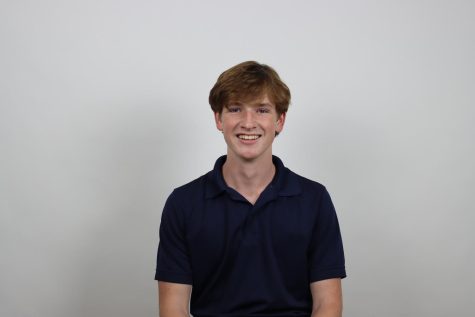 Turner Edwards ('25) joined The Review in 2021 as a freshman. His most frequently used emoji is 🔜, and his favorite movie is 2022's action/sci-fi/absurdist...