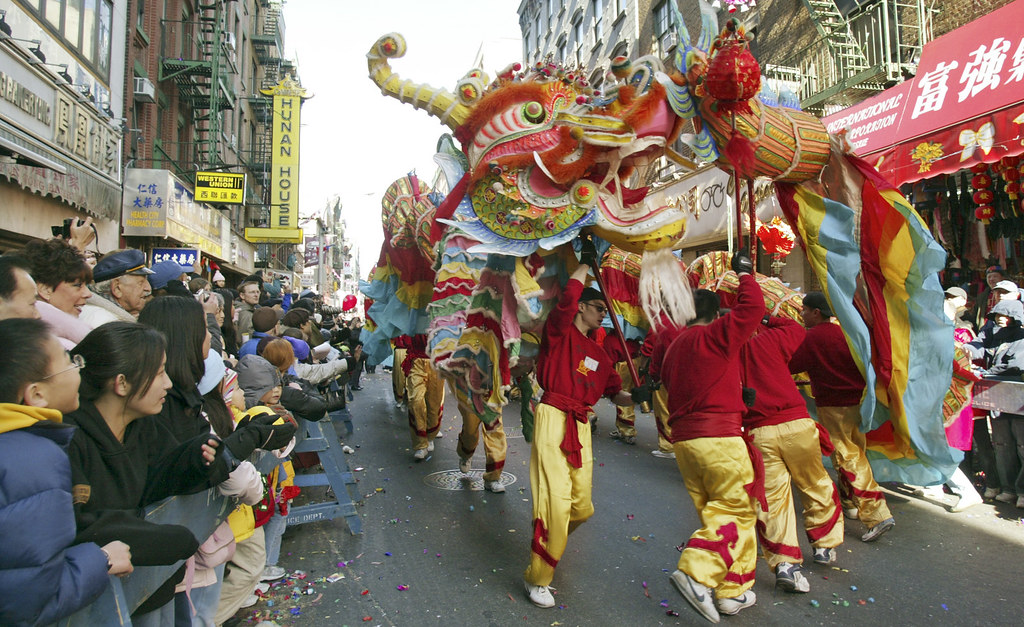 Why you should say “Lunar New Year,” not “Chinese New Year”

To the Vietnamese community, Tết, or Vietnamese Lunar New Year, is the largest celebration of the year.

Every year, to celebrate the beginning of the Lunar calendar, my extended family, my parents, grandparents, great aunts, uncles and cousins gather to pray to our ancestors and eat. My grandparents’ house is filled with red and gold ao dai, traditional vietnamese dresses, red envelopes hanging from mai flowers and Vietnamese food piled on top of foil platters.

Every year, my family and I celebrate Seollal, the Korean Lunar New Year. On the ride to my grandparents’ house, our parents review how we should perform the ceremonial bow and what we should say (we always have trouble pronouncing the phrase).

After we take off our shoes, we rush over to our grandparents and my siblings and I perform our deep bow followed by a very butchered “saehae bok mani badeuseyo,” or “please receive a lot of luck in the new year.”

As we nervously get up and hug our grandparents, they hand us each a red envelope with some cash in it. We hear our mom whisper for us to receive the gift with two hands and bow in thanks, and we do so with a big smile on our faces.

Why we should use the phrase “Lunar New Year”

In principle, Tết and Seollal are both very similar to each other and Chinese New Year. In all three cultures, red envelopes, family gatherings, large meals and superstition make common appearances. All three cultures are celebrating the beginning of the lunar calendar.

But the problem arises when all three are thrown under the blanket term “Chinese New Year.” The term in its purest form implies that this holiday is exclusive to China and the Chinese people. By casually calling this day “Chinese New Year,” we are forgetting the many other East and Southeast Asian cultures that celebrate the beginning of the lunar calendar.

In mainstream media and in today’s culture, Lunar New Year is not a new phenomenon. There is everything from a movie about Peppa Pig celebrating Chinese New Year to posts on Instagram with lion dances in the background to Gucci selling merchandise for the year’s zodiac animal. And although many brands and news sources have begun to stray away from calling the holiday “Chinese New Year” and have begun using “Lunar New Year,” the popular term is still exclusive to the Chinese culture.

But generalizing Lunar New Year as Chinese New Year is more than just saying the wrong word and using the wrong name. It is indicative of the much repeated pattern of a diverse and multicultural society trying to group seemingly similar cultures in attempts to simplify the task of understanding the many types of people in a community.

View Comments (2)
About the Contributor 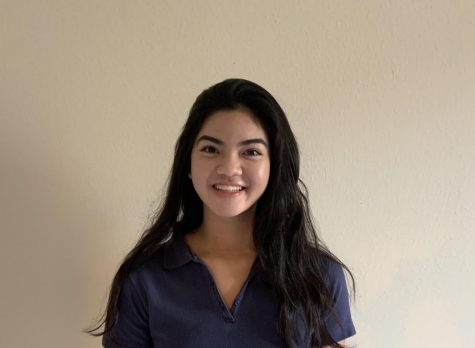 Olivia Doan is a junior, and this is her second year on Review. She is terrified of claymation and loves making broccoli.