The 2014 Texas midterm elections didn’t offer much in the way of resistance from the Democratic Party.

Greg Abbott defeated Wendy Davis for governor by almost one million votes, Senator John Cornyn was re-elected by over a million votes and Congressman John Culberson was elected for the eighth time by a two-to-one margin over his Democratic rival. Only 28.3 percent of Texas voters went to the polls, according to the Houston Chronicle.

This year, after two years of Donald Trump’s presidency and a rise in the number of first-time female candidates, voters are energized. In Texas, more than 4.5 million votes were cast just during the early voting period, surpassing the total number of votes in the 2014 general election.

For some high school seniors, this midterm election is their first opportunity to vote. Some of the most well-known candidates include Democrat Beto O’Rourke and Republican Ted Cruz running for Senate and Democrat Lizzie Pannill Fletcher (’93) running against Republican John Culberson for a seat in the House of Representatives.

With many high profile races in Texas, some students and faculty have become more active in promoting voting. After attending a training session and obtaining her certificate in May, history teacher Amy Malin became a Volunteer Deputy Voter Registrar and can register people 18 and older to vote.

“It’s really easy not to vote,” Malin said. “If the one obstacle that stands in your way is that you haven’t registered, I can take that obstacle away; we can get more people going to the polls and participating in the democracy.”

Malin serves as a voter registrar both on and off campus, attending events around the city in order to encourage individuals to vote. When on campus, she works with several parent volunteers at Senior Teas.

“We want to get as many high school students registered as possible,” Malin said. “One of the easiest ways to have a voice in your community is to vote in every election, not just the national ones, but the local ones, too, because that’s the one that’s going to be impacting your life on a regular basis.”

“It’s important that you make sure your voice is heard because if you have the opportunity to vote and don’t vote, then you can’t really complain about what’s happening,” Ankoma-Sey said. “You have to make sure that you do your part as a citizen.”

Senior Jackson Edwards, a co-president of the St. John’s Political Education Club, registered to vote at a March For Our Lives event and is also a voter registrar.

“Voting is beyond just your civic duty — it’s a way to exercise your power to make change the way you believe it should be,” Edwards said.

Edwards takes advantage of school events to register seniors to vote, including at the back-to-school party at Whataburger. Once seniors fill out the form, Edwards signs it and then submits it to the county tax office within five business days.

According to Ankoma-Sey, the process to become a voter may seem intimidating, but it is actuality fairly simple, even invigorating. There are also several resources available for newly registered voters. The U.S. Election Assistance Committee has 10 quick tips for inexperienced voters.

On Nov. 2, SPEC hosted an early voting forum that discussed the political views of Texas candidates to inform seniors about key political issues before the election.

“I’m a very clueless voter, so any information helps,” said senior Sam Faraguna, who plans to vote on Election Day. “I identify as more conservative, and there were a lot less conservative voices, which is nice since I like to hear both sides.”

Senior Lincoln Dow, who voted early in the midterms, advises other new voters to research political parties or candidates prior to an election.

“I work for a political action committee, so I am already familiar with a number of candidates and the issues that they stand for,” Dow said, “but you should absolutely do your best to be informed.”

Dow’s organization, Texas Students United, is a non-partisan group representing students from both sides of the political spectrum. Dow stresses the necessity of increasing the number of registered Texas voters.

“Even if the candidate you support doesn’t end up winning, just by voting you’re increasing voter turnout and sending a message that young voters matter,” he said.

In order to promote teenage voting, celebrities such as Natalie Portman and Alicia Keys have visited students on high school and college campuses in order to educate them on the importance of registering to vote. YouTube star Liza Koshy held rallies in Dallas at Richland College and Skyline High School.

“You are all going to get to experience that feeling of being able to use your voice,” Koshy told the crowd.

Similar to Koshy’s ideas, Malin points out that St. John’s strives to ensure that its students can represent themselves through voting.

“As a social studies educator, this is important to me,” Malin said. “Part of our mission here at St. John’s is that we become leaders in Houston and in our surrounding areas, and you cannot be an effective leader in your community if you don’t have a voice.” 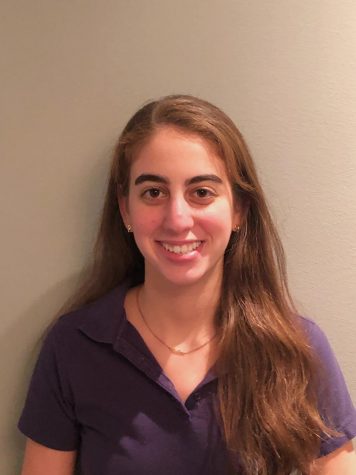 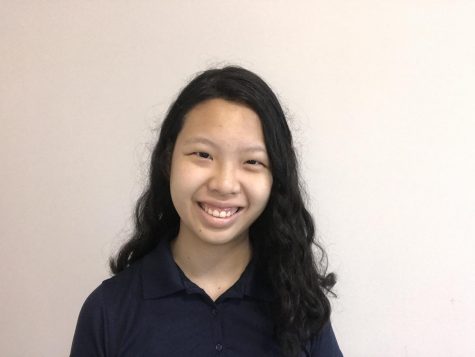 Laney is a senior in her fourth year on Review. She likes baking cinnamon rolls (for Fareen) and is reminded too often of her peanut allergy. 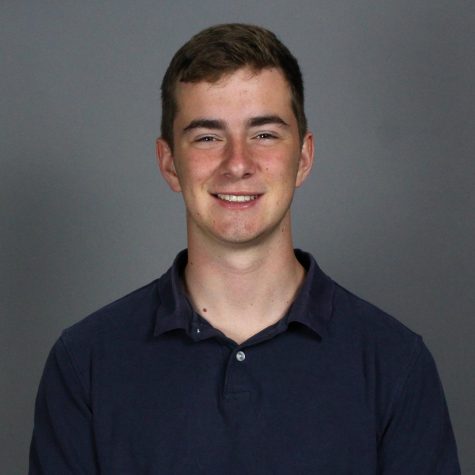 Alex is a senior, and this is his third year on The Review. He enjoys doing free-lance videography and viewing indie movies in his freetime. 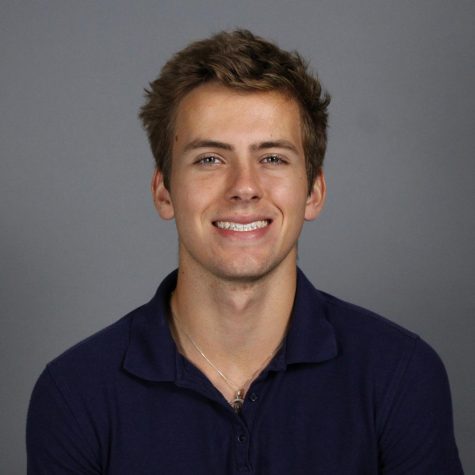 Jack is a senior, and this is his third year on The Review. 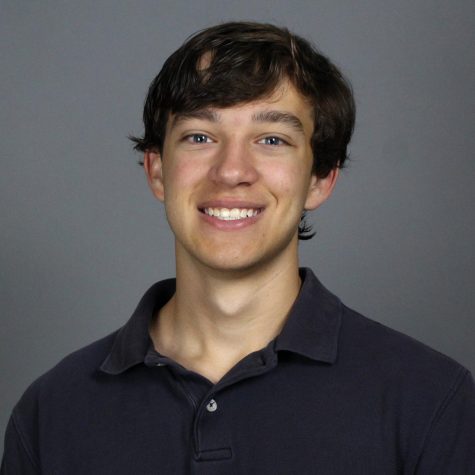 Thomas is a senior, and this is his second year on The Review.