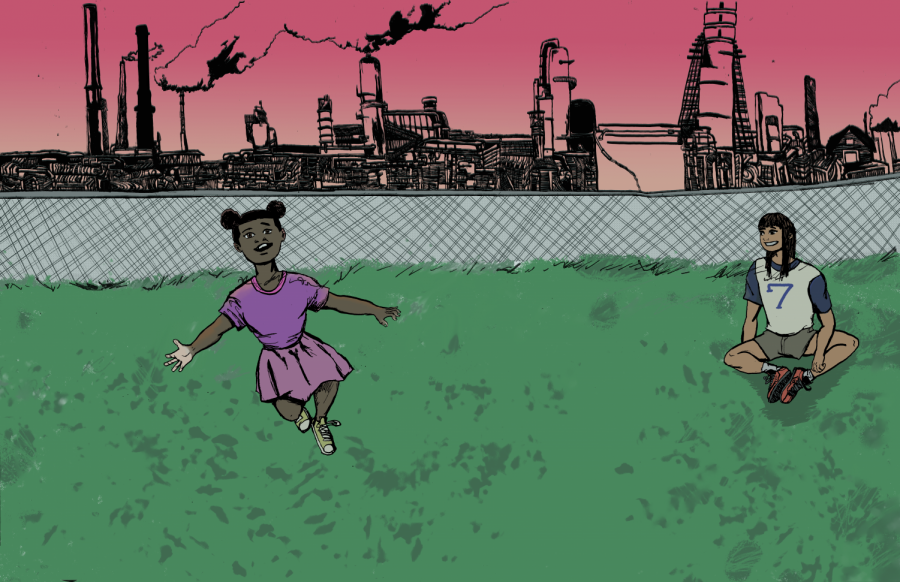 Houston’s massive infrastructure upholds its reputation as the stronghold of American oil, but underlying the city’s status as an industrial juggernaut is a tortured legacy of environmental racism.

Jalen Bradley was sitting at home when he felt a “sort of vibration” followed by a deafening boom. A short time later, he could hear the sounds of sirens from emergency vehicles.

A chemical facility of the K-Solv Group, a corporation that specializes in environmental disaster response, released more than 40 volatile contaminants into the air in surrounding communities. The industrial fire forced authorities to issue a shelter-in-place order on April 7 that lasted four hours.

Bradley could see the billowing plume of black smoke creep across the sky from his home in Northshore. Still, the sophomore felt nothing but “mild annoyance.”

“It happens so much that we’ve all become desensitized,” he said.

Bradley’s cynicism is not at all unsound—  an investigation conducted by the Houston Chronicle found there’s a major chemical incident every six weeks in Houston.

During the fire, Bradley felt “trapped,” even though Harris County Pollution Control dispatched a mobile air monitoring team. He feels that local government entities and the petrochemical industry should do more to protect air quality in Houston and Harris County.

“It felt like the petrochemical company didn’t have a plan,” Bradley said. “It’s really disappointing. I don’t understand why these plants don’t do a better job protecting the environment.”

The fire was neither unforeseen nor an anomaly — the Houston petrochemical industry has a history of industrial violations, particularly in regard to environmental safety.

In 2015 and 2016, the same K-Solv facility was fined by the Texas Commission on Environmental Quality for violating the Clean Air Act and failing to disclose the emission of toxic chemicals into surrounding neighborhoods.

Industrial facilities in Houston emitted an additional 23 million pounds of pollutants over what they were allowed in 2019 alone.

Disparate realities in the same city

Industrial facilities dominate the landscape Bradley drives through on his 45-minute commute to school.

Meanwhile, in Bellaire, junior Thalie Waters always sees the “pretty side of oil.”

“Considering where I live and normally go, I rarely ever see the refineries or the smoke or the factories, even though I am very aware of them,” Waters said.

The stark dichotomy between the lush green lawns and soot-coated streets stems from a history of deliberate policy decisions.

Houston’s massive infrastructure upholds its reputation as the stronghold of American oil — every day, the 10 refineries dotting the Houston metro area process nearly three billion barrels of crude oil, according to Energy Capital.

But underlying Houston’s status as an industrial juggernaut is a tortured legacy of environmental racism, defined as the disproportionate impact of environmental hazards on people of color.

“Racism isn’t just a moral failure,” said Irene Vázquez (ʼ17), a recent Yale graduate and former editor-in-chief of the Review who has reported on equitable development in Houston’s Third Ward for the Texas Observer. “It’s a systemic issue, and environmental racism is jarring proof.”

Harrison Humphreys, Transportation Policy Advocate with Air Alliance Houston, described environmental racism as one of the most insidious and flagrant forms of discrimination.

“All you have to do is look at a map of Houston and you can see how deliberate the placement of the city’s infrastructure is,” Humphreys said.

Decades of discriminatory policies, such as redlining and racial zoning, have crystallized a clear and undeniable pattern of racism pervading Houston’s infrastructure. Throughout the 20th century, public officials demarcated Black and brown neighborhoods as ‘undesirable’, offering the land to toxic industrial facilities.

For example, chemical plants and oil refineries, which regularly emit large volumes of toxic carbon monoxide and nitrogen oxides, are overwhelmingly located close to or within communities of color.

Neighborhoods that live near industrial plants endure what is referred to as a ‘double jeopardy’. Residents are not only at a higher risk of being directly exposed to chemical accidents, but also vulnerable to health problems from the rampant air pollution.

Elevated levels of air pollution and toxic emissions disproportionately endanger the health of neighborhoods such as Bradley’s, leading to pervasive health problems like cancer and asthma. In Houston, Black children are more than twice as likely to develop asthma than white children.

According to Humphreys, there exists a paradigm of corporate negligence and magnanimous policies towards the petrochemical industry, furthering the intensity of environmental racism in such communities.

“It’s the cultures and institutions of the [Texas] legislature, which value business more than suffering communities, that allow these refineries to exist virtually free of regulation,” Humphreys said. “A lot of elected officials, but also state and federal government, allow industries to operate however they want to, as long as it increases taxes. It’s those policy failures that are also creating excess pollution.”

One of the most profound examples of environmental racism in Houston is the deliberate placement of toxic waste dumps in and near predominantly Black and Brown neighborhoods.

Back in 1979, a study of the distribution of industrial waste sites throughout Houston found that 14 of the city’s 17 hazardous facilities — accounting for over 80 percent of the city’s waste—were built in historically Black and brown neighborhoods.

Little has changed over the past 40 years. According to a study published by the National Academy of Sciences, Black people are exposed to 21% more pollution even though they produce 23% less pollution than the average household.

I don’t know how to describe the feeling of betrayal.”

Sophomore Dean Davis lives in Kashmere Gardens, a historically Black community in Northeast Houston. As a child, Davis’s personal oasis was an abandoned railroad yard near his home. While all his friends were at the beach, Davis would go down to the railroad yard and relax with a book.

“It wasn’t too dangerous,” Davis said. “It was kind of a cool spot to hang out.”

One day in Dec. 2019, as he prepared to head out to the railroad site, his father told him he was no longer allowed to go there. His father had recently learned that Union Pacific, the company that owned the site, was poisoning his community with the preservative creosote, a carcinogenic chemical. Rare cancer clusters permeated across his community.

Reports from the Texas Department of State Health Services found that elevated levels of leukemia, as well as lung, esophagus, liver and kidney cancers, occurred in the surrounding communities.

The reports also revealed that Union Pacific had been dumping toxic pollutants into Kashmere Gardens for decades, yet Davis and his neighbors only found out at that December press conference that the railroad was causing cancer in their community.

“It was just all so crushing,” Davis said. “I don’t know how to describe the feeling of betrayal.”

Throughout his childhood, every breath Davis took had been tainted with toxic vapors, but what is particularly concerning for Davis is the knowledge that many of his classmates may one day be employed in the industry that has knowingly damaged his neighborhood for so long.

“I feel awful knowing that some of my friends are going to end up working at these companies that are harming my community,” Davis said. “We’re invisible.” 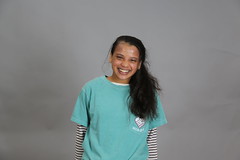 Indrani Maitra is a junior in her third year on Review. 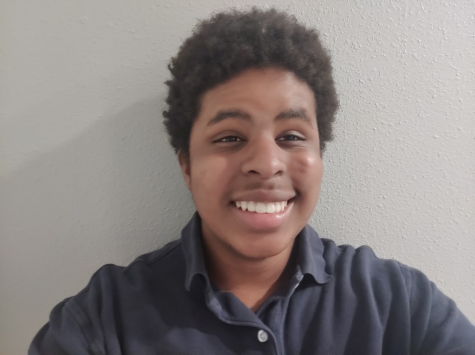 Max is a junior, and this is his first year on The Review. He is really good at guessing people’s shoe size and has watched every “American Pie”...