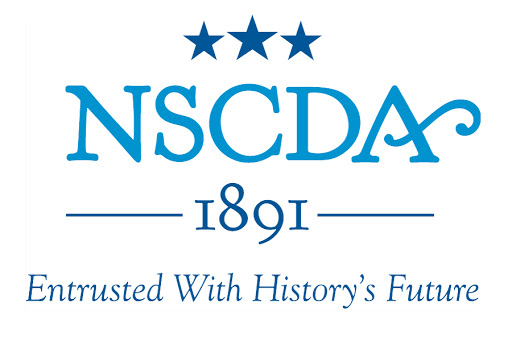 In January 2021, the National Society of the Colonial Dames of America announced juniors Wyatt Cyprow and Nyla Hartigan as the two winners of the Congressional Essay Contest in Texas.

In January 2021, the National Society of the Colonial Dames of America announced juniors Wyatt Cyprow and Nyla Hartigan as the two winners of the Congressional Essay Contest in Texas.

NSCDA will offer state winners a workshop in June 2021 in which they explore government systems and hear from national speakers. Currently, NSCDA still plans to hold the workshop in-person in Washington, D.C.

“I’m hoping it will still be held,” Hartigan said. “I would really like to get a more insightful view of how our government works.”

In Cyprow’s system, candidates receive a portion of a state’s electoral votes based on the percentage of people who vote for them in that state. Cyprow also incorporated the results of previous elections to strengthen his idea.

“If my method were to be applied to the 2020 election, Joe Biden would still have won the election,” Cyprow wrote in his essay. “[In the] 2000 election between George Bush and Albert Gore, Gore would have won 273 to 260 electoral votes compared to the actual results where Bush won 271 to 266.”

Cyprow struggled to keep his essay under the 750-word limit. If he had more space, Cyprow says he would have described his system in greater detail and provided additional evidence to support his claims.

“I had to cut out so many examples,” Cyprow said. “In the end, I could only apply my system to three elections, and I had to summarize everything quickly.”

Hartigan believes the originality of her system to be the primary reason for her victory.

“One of the arguments defending the Electoral College is that it represents people regionally and demographically, rather than just a nation as a whole,” Hartigan said. “Highlighting that and preserving some aspect of that system definitely helped me win.”

At times, Cyprow felt exhausted during the writing process. Cyprow says his mother played a key role in keeping him motivated.

“The writing process was pretty long and sometimes tedious,” Cyprow said. “I definitely would not have gotten it done without her.”

Hartigan reflects on her accomplishment and anticipates the upcoming workshop with excitement.

“I’m super proud,” Hartigan said. “A lot of people submitted essays, so I’m really happy that they picked mine as one of the winners.”